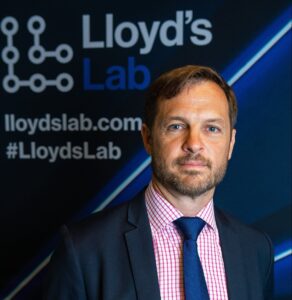 Congratulations to Insurdata, from the 130 applications only 11 Insurtechs were chosen to form cohort 3 of Lloyd’s Lab.

The team at Insurdata is delighted to have been accepted to Cohort 3 of the 10-week Lloyd’s Lab program starting on the 2nd September. This accelerator program will provide us with office space in the famous Richard Rogers building on Lime Street, exposure to the market of 85 syndicates, and provide us with expert mentoring and advice. It ends with a market-wide demonstration of our technology at the end of the process.

Lloyd’s is a market-place in which large, complex or esoteric risk schedules from around the world are placed. It is a “subscription market”, in which many syndicates take a “share” (e.g. 5%) of a “line” (e.g. of losses between $100m – $500m) of a risk placement that is broken up into small chunks – very few entities could afford to hold the capital against the whole risk.

This means that there is a large degree “coopetition” between syndicates due to the efficiencies to be gained from collaborating on tasks such as improving the quality of underlying risk data.

This collaborative element sits perfectly with the Insurdata offering which will naturally promote a network effect. 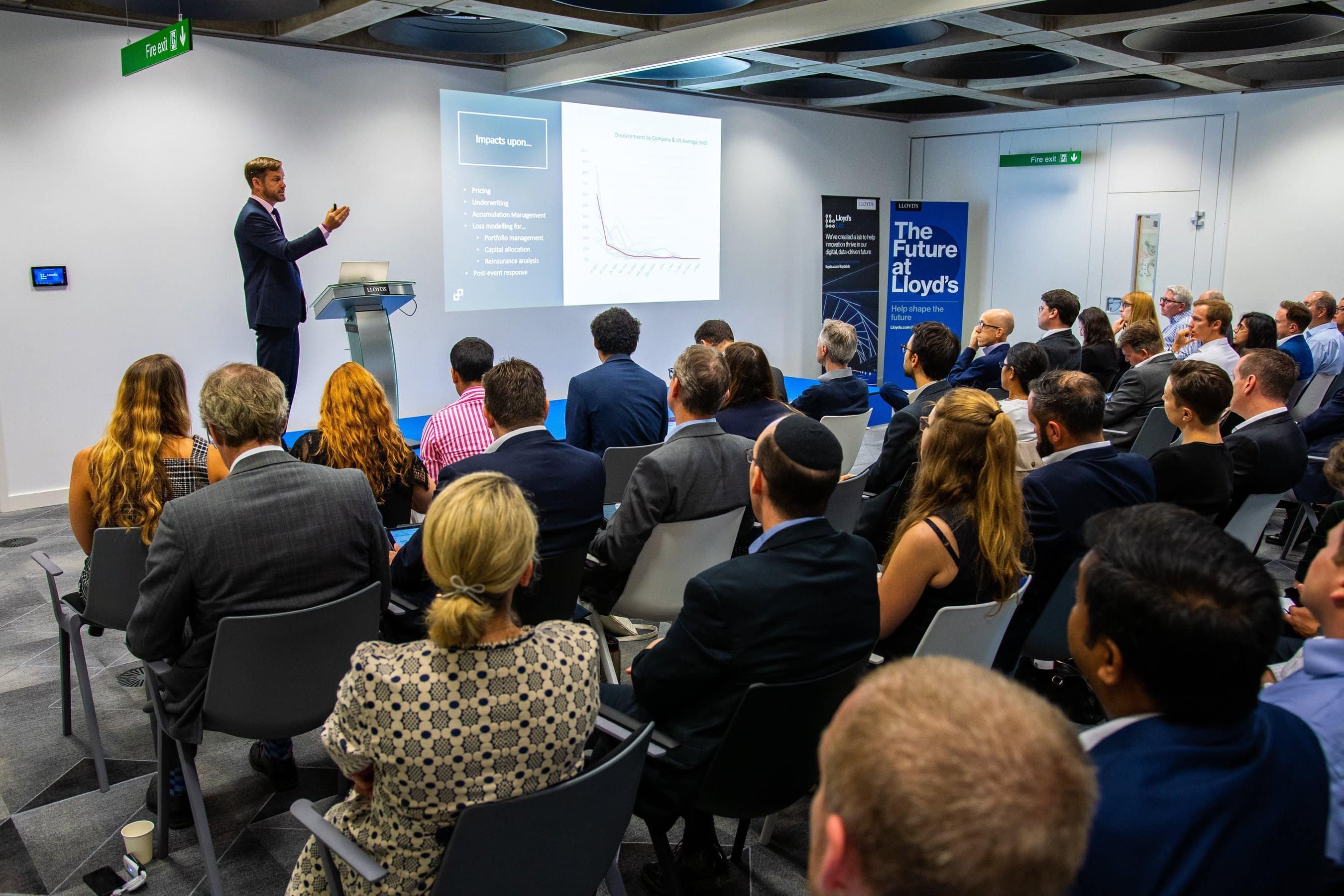 Something that Jason Futers, Paul Burgess and Usha Bardrinath witnessed first-hand when they developed the RMS data cleansing service in 2005 (analysts from numerous syndicates agreed to be a common set of processing guidelines, or ‘data dictionary’ when utilising the outsourced service provided).

Having started in 1686 in a coffee shop by the port of London, concerned ship owners awaiting their vessels to return clubbed together to share the risk of a lost ship, its crew and cargo. The motto of Lloyd’s is Fidentia which means ‘confidence’, and we are confident that the Lloyds Labprocess will help to further validate not only the Insurdata value hypothesis with a wider range of customer ROI metrics, but also the growth hypothesis via feedback on how customers want to engage with us and our technology.

Combined, this will accelerate Insurdata’s growing confidence, even as the first wave of subscribing customers comes on board.

IF YOU ARE AN OUTSIDER, INNOVATOR OR FREETHINKER EXPLORING INSURTECH, WE THINK THE INSURTECH GATEWAY COULD TAKE YOUR IDEA TO THE NEXT LEVEL!  TO COME IN FOR AN INFORMAL CHAT, PLEASE GET IN TOUCH.