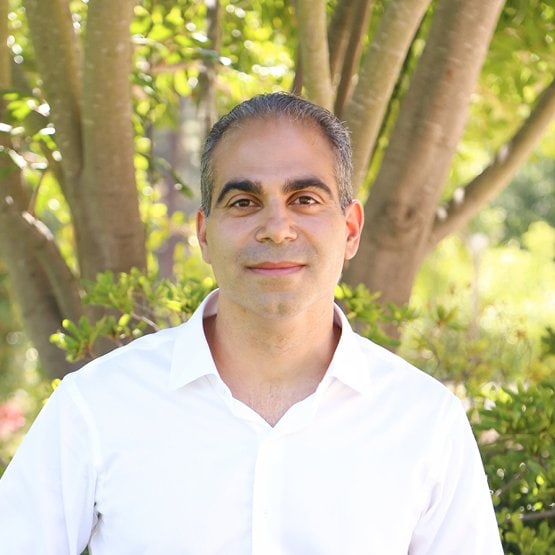 I bet you are wondering how a board-certified Colon & Rectal surgeon ended up founding an insurtech business.

To answer that question, I will start at the beginning.

As a Colon & Rectal surgeon, there is a precise moment during a routine physical exam, wherein my patients often asked, “why would you ever choose this field as your specialty?” The answer, I have a deep passion for curing rectal cancer. Indeed, cancer of the large intestine is one of the cancers that surgery, while exceedingly complex and technical, is curative. Yet despite having such a fulfilling role, the healthcare model in the U.S. was diminishing my satisfaction.

Though most, if not all, are acutely aware of the U.S. healthcare system’s ills, I think few genuinely understand the model’s fundamental flaws and how to fix it.

Fundamentally, the U.S. healthcare model is underpinned by insurance. Insurance companies make their money from collecting insurance premiums and then investing their big pot of gold. If the cost of healthcare increases, so does the price of the premiums. Which results in a system that aligns profit with rising hospital bills.

You might be shocked to hear that the most attended lectures at medical education conferences are not those teaching cutting edge techniques, but instead, uncovering new ways to bill and stack procedures to maximize profit.

And so my quest to invent a new model, entirely from the ground up, began. 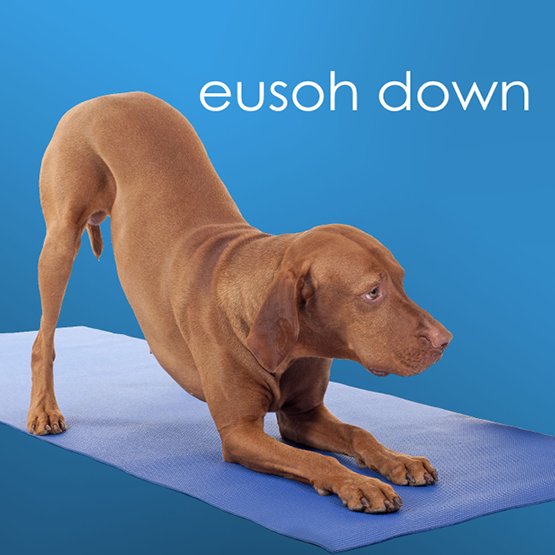 And so, I founded Eusoh. A radical new model that offers customers the same protection as best in class insurance products, but at a game-changing price discount that is sustainable. This will have a significant impact on many lines of insurance, but I chose the US pet market as a starting point and have demonstrated 50% savings for customers.

Eusoh is completely transparent and has aligned the incentives of all stakeholders. However, we have had some resistance from the veterinary providers. . They see Eusoh as a challenge to their status quo of running up bills and charging pet parents for unnecessary medications and procedures. Estimates report that veterinary price inflation was ~10% and ~17% in the last two years, respectively.

Coming from a “non-insurance” background freed me from subscribing to the “rules” of the road and instead allowed me to create a revolutionary new model with no precepts but a fresh perspective.

The journey to date has been both amazing and exhausting. Amazing, as we’ve built the first-in-kind product that everyone said would be impossible due to its size and scope. Exhausting, because few believed it possible, and so early partner buy-in was scant.

Joining Insuretech Gateway is a big step and portends well for what the future holds. As soon as they put their name behind us, several other firms took that credibility and started to reach out. The partnerships we are creating will speak volumes to our long term sustainability and where we will be in the future.

Pet has been and remains a proof-of-concept for a universal new coverage model. We hope to go on to transform many other lines of coverage in the same way.

WE WANT TO HEAR FROM YOU

If you are building a revolutionary new insurance model please get in touch.